It is important to recognise those who demonstrate exemplary values & best practice in learning and teaching in 21st Century schools. 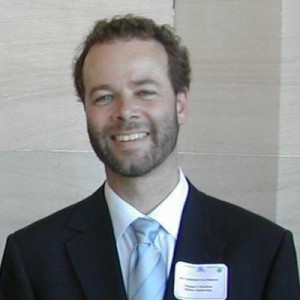 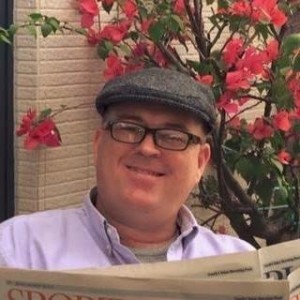 21st Century Learning has recognized excellence in teaching and learning since 2013 through the Teacher & School of the Year Awards. Submit an application or recommend someone for the 2016 Global Innovation Awards today.

Background to the Award

21st Century Learning has recognized excellence in teaching and learning since 2013 through the Teacher and School of the Year Awards (Globally Sponsored by Pearson). We have received hundreds of submissions from teachers and schools in 14 countries for the awards, which include free travel and attendance at our annual conference in Hong Kong.

So far exceptional individuals and schools from 9 countries have received the awards.

Our core mission is Building Communities of Learners and we believe that as part of this mission it is important to recognise those who demonstrate exemplary values and best practice in learning and teaching in 21st Century schools. In continuing this tradition of awards for excellence, we are delighted to announce our expanded range of awards which will be known as the Global Innovation Awards 2016 (Patron Sponsor Pearson).

These international awards reflect excellence in the use of learning technologies in the classroom and school.

With educators from over 20 countries attending our annual conference, there will be no geographical restrictions on entries ensuring this is a truly global award.

What is an “Innovative Learning Program?”

For the purposes of this award we define an innovative learning program as any initiative at a school that changes the ways in which students and teachers learn in systematic and purposeful ways.

The recipients of each award category receive a free conference place, including travel and hotel accommodation, for the 21st Century Learning Annual Conference in Hong Kong.

The 8th Annual Conference will be held on the 19th and 20th February 2016 at the world class Hong Kong Conference and Exhibition Centre.

Awardees will also receive a trophy recognising their achievement.

Individuals and schools wishing to apply should complete an application form on the 21st Century Learning website.

Applications need to address the areas of the standards criteria they feel they best address. This is an opportunity for you to explain how and why you uniquely meet the criteria with reference to the criteria and where you address at least three of the relevant ISTE Standards in no more than 500 words.

Applicants can submit a video but are not required to do so. Exemplars and links to supporting materials are encouraged.

The award is open to any teacher or school in any country.

The awards are restricted to those working in the K-13 sector (i.e Kindergarten through to the end of secondary age schooling).

If winners decide to attend any of the extended conference events then you must register and pay for these as normal. You will also be responsible for paying for any extra hotel nights and meals required for this additional stay.