Yong Zhao has received numerous awards including the Early Career Award from the American Educational Research Association, Outstanding Public Educator from Horace Mann League of USA, and Distinguished Achievement Award in Professional Development from the Association of Education Publishers. He is an elected member of the National Academy of Education and a fellow of the International Academy of Education. He has been recognized as one of the most influential education scholars.

His works focus on the implications of globalization and technology on education. He has published over 100 articles and 30 books, including An Education Crisis Is a Terrible Thing to Waste: How Radical Changes Can Spark Student Excitement and Success (2019) What Works May Hurt: Side Effects in Education (2018), Reach for Greatness: Personalizable Education for All Children (2018),  Counting What Counts: Reframing Education Outcomes(2016), Never Send a Human to Do a Machine’s Job: Correcting Top 5 Ed Tech Mistakes (2015), Who’s Afraid of the Big Bad Dragon: Why China has the Best (and Worst) Education System in the World (2014), Catching Up or Leading the Way: American Education in the Age of Globalization (2009)and World Class Learners: Educating Creative and Entrepreneurial Students (2012).

Zhao was born in China’s Sichuan Province. He received his B.A. in English Language Education from Sichuan Institute of Foreign Languages in Chongqing, China in 1986. After teaching English in China for six years, he came to Linfield College as a visiting scholar in 1992. He then began his graduate studies at the University of Illinois at Urbana-Champaign in 1993. He received his masters in Education in 1994 and Ph.D. in 1996. He joined the faculty at MSU in 1996 after working as the Language Center Coordinator at Willamette University and a language specialist at Hamilton College. 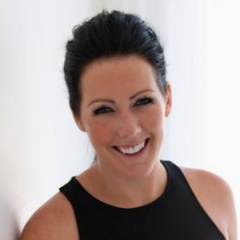 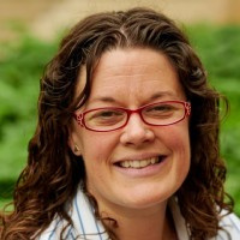 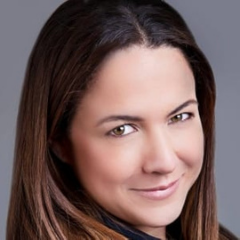