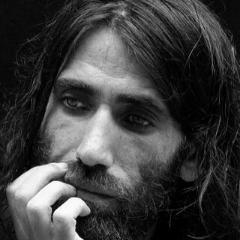 Behrouz Boochani is a Kurdish-Iranian journalist, scholar, cultural advocate, writer and filmmaker, founder of the Kurdish-language magazine Weya, and an Honorary Member of PEN International. He holds a Master’s degree in political geography and geopolitics. In 2013, he fled Iran and became a political prisoner of the Australian Government incarcerated in the Manus Regional Processing Centre (Papua New Guinea) until its closure in 2017.

He remained on the island before being moved to Port Moresby along with the other detainees around September 2019. In November 2019 he arrived in Christchurch, New Zealand on to speak at a special event and has remained there since then.

Behrouz has spoken via video link to numerous organisations about his own refugee journey and about the treatment of detainees on Manus Island.
His memoir, No Friend but the Mountains: Writing from Manus Prison, won the Victorian Prize for Literature and the Victorian Premier’s Prize for Nonfiction in January 2019. The book was tapped out on a mobile phone in a series of single messages over time and translated from Persian into English by Omid Tofighian. 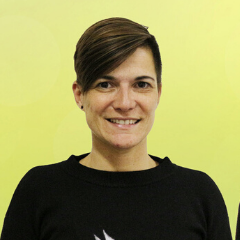 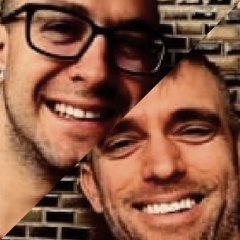 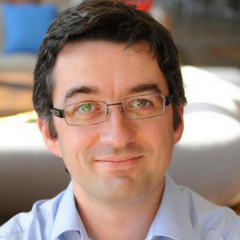 Founder of Room to Read 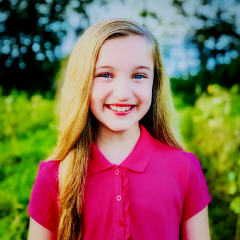